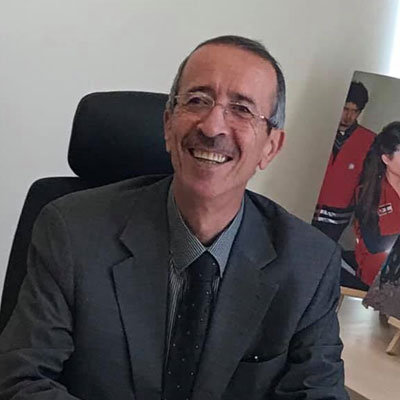 He also serves as a faculty member in the Jordanian Judicial Institute as member of the Board of Directors, and as a part time lecturer and teacher at a number of Universities including, the Royal Academy, the University of Amman and the Amman Arab University for Advanced Studies.

He speaks Arabic and English.